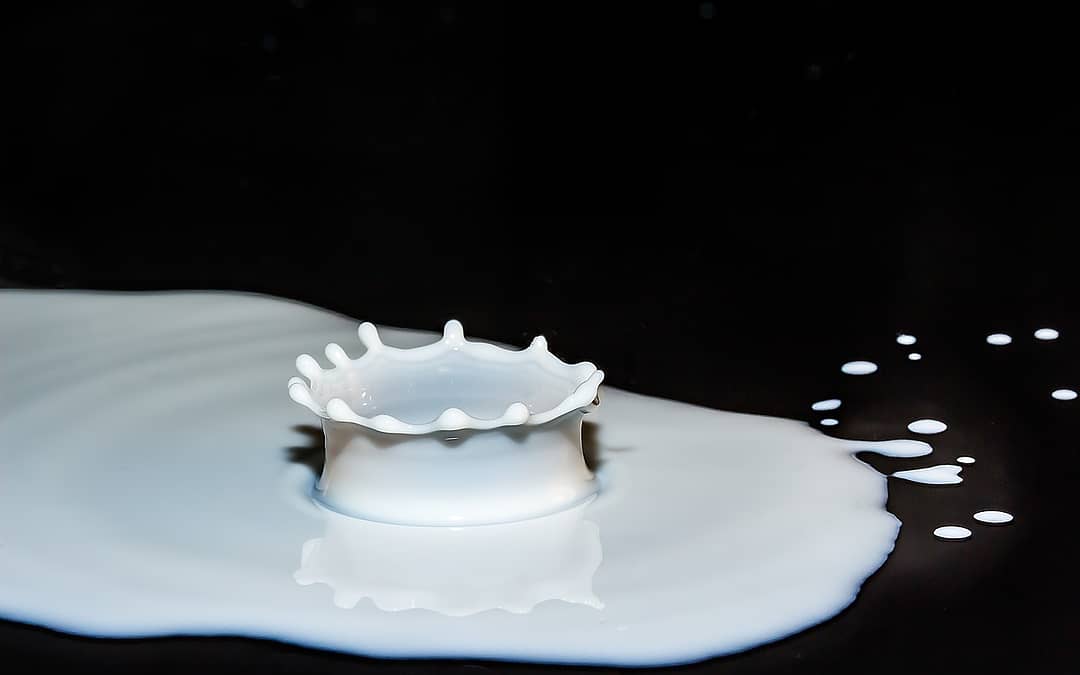 How do white people get themselves straight on race?

White people carry a stigma based on skin color. Just by being caucasian, we face distrust and fear from Black Americans. It’s unfair, we claim. That’s not who we are, we say. Maybe not. Maybe so. Either way, the rallying cry of white folks everywhere is the same.

I’m not a racist!

How does it feel? To have people judge you by the color of your skin?

The Reckoning on Racism

For far too long many White Americans remained silent about the inequality of Black Americans. It didn’t affect us, after all.  We secretly thought and sometimes said Black people were always playing the race card.

We minimized the stories of friends who were followed by store security. We opined on how other immigrant groups were so successful economical while black people struggled.

Slavery was so long ago, after all.

We doubted – and some of us denied – stories of police brutality. If the police pulled someone over there had to be a reason. We accepted the media stories that smeared Black victims of police violence. We puzzled over the need for Black parents to have “the conversation” with their sons.

None of it had anything to do with us.

We were not racists, we declare. (Whether we were or not.)

Even the good among us had no clue what it was like to be black in America. That would change with the murder of George Floyd. 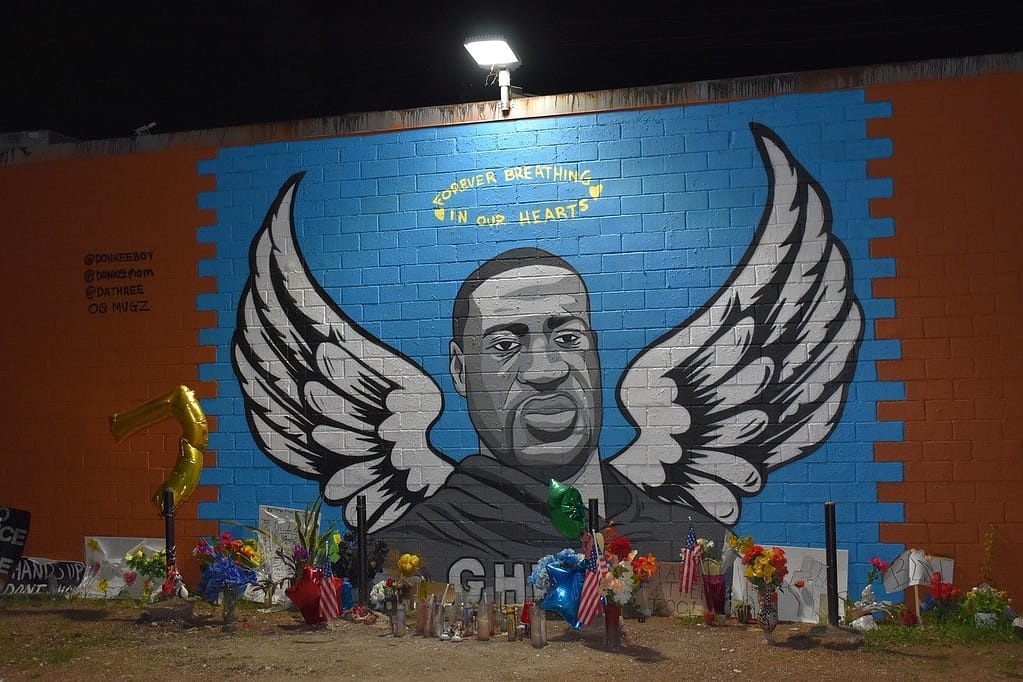 White people woke up. Suddenly Black Lives Mattered. White Americans were earnest and well meaning, showing up en masse at protests. We carried the right signs, we tweeted the right things. We followed every #BlackLivesMatter hashtag on every social media platform.

We are not racists, we declared proudly.

Other White people flared up. They were infuriated Black people were protesting police brutality. They declared Blue Lives Matter, as if George Floyd was the one with his knee on Derek Chauvin’s neck. They countered BLM activists with the claim that “All Lives Matter.” Which of course couldn’t be true if Black lives didn’t matter too.

We are not racists, they declared proudly.

White people didn’t seem to notice the similarity. No one wanted to be called a racist. Not even the racists themselves.

It was the time for the newly woke to take a stand in support of Black Americans. So we battled on social media with other white people. We decided that fighting the racists was the same as fighting racism.

Don’t misunderstand. I was right there with you – fighting the hashtag fight. Arguing with racist people about their racism. The “Karen” videos. Retweeting the list of names – Breonna Taylor, Jacob Blake,  Philando Castille. Horrified.

But with little understanding of just how many names I had missed.

We followed each other, RT’d and, liked each other’s posts. Memes became an industry. Everything politically infused. Left against right. White against white.

No one seemed to notice what was missing. We spoke passionately of black bodies, dead men, women, and children. We posted MLK quotes, punched Nazi’s and explained white privilege.

Do you see it? We left out the living. Black Alives have to Matter.

Mourn the Dead But Honor the Living

White voices are important to rooting out and ending systemic racism. Those of us – with the best of intentions – have no idea how to do that. We are uncomfortable with our voice, often uncertain, often coming off wrong. Unable to understand the distrust that remains after our awakening.

How ironic we only truly begin to understand the black experience by living just a tiny moment of it. We are confused. Some are irritated and defensive. We’re trying, after all. Don’t we deserve the benefit of the doubt?  Okay, maybe not as much as Sandra Bland. Or Tamir Rice’s mother. Or the mother of Walter Wallace Jr. who hasn’t been able to get out of bed since she lost her son.

I am not a racist, honest.

It takes more than knowing the names of the dead. We have to recognize the achievements of the living. This was impressed upon me by an activist I follow on Twitter @VoLinxx. Here’s the first tweet of a thread all white people need to read.

He goes on to explain that the stereotypes of black men need a loud and vocal counterpoint.  For those of us who have struggled to use our voice or feel uncertain what to say or do – the answer is here.

“A lot of White people underestimate the power of simply telling a Black person that you value their life. Timing is important, but I promise you those words genuinely spoken followed with action could help change a Black life & improve public perception.“

We can use our voices to countermand stereotypes of Black men. Yes, we must continue to stand up in protest, yes, we should call out racism when we see it. But generational change will happen through education. It’s the whole premise of this site.

Some of the black men referenced in the thread by Grande Capo:

The hashtag is #ValueUsAlive. – and not just in February.

Making my small contribution to #ValueUsAlive, let me tell you a little about Grande Capo. He is all about community – it permeates everything he does.

He’s been running a campaign called #SaveFlintChallenge to keep attention on the unresolved 2014 water crisis in Flint, Michigan. He s a mental health advocate who is willing to share his own struggles with depression. He lost multiple family members to COVID-19.  This is his website:

He’s not famous. He’s a regular man with conviction and commitment. A black man working for the common good.  He has his own struggles and yet never loses focus.

← A Boy, a Toy Gun and the Bias that Killed Tamir Rice